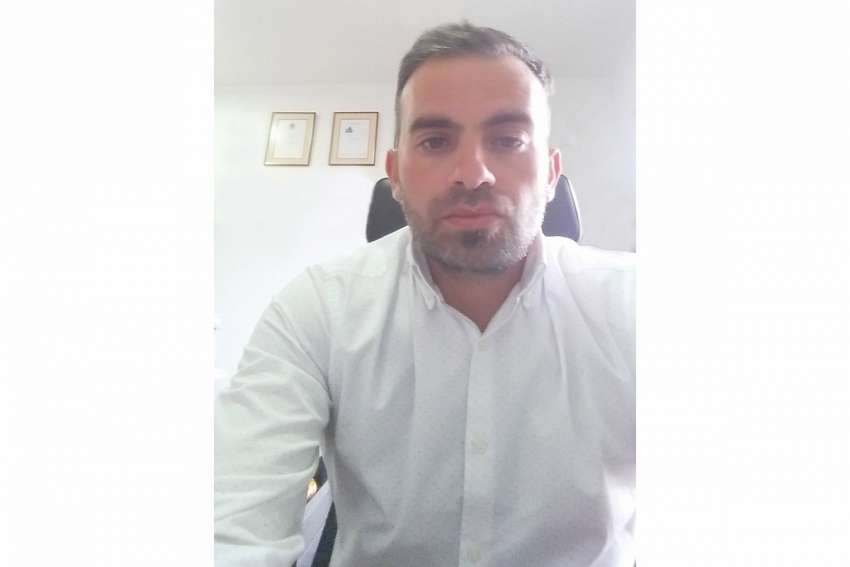 Ioannis Louvarides has qualified with a BSc (Hons) Podiatry from Durham School of Podiatric Medicine in 2006 and with an MSc Podiatry with Diabetes from University Brighton in 2010.

He is a member of the British Society of Podiatrists “The Royal College of Podiatry” and is registered with the “Health & Care Professional Council, HCPC”, since 2006.

He has been a member of the Cypriot National Committee for Diabetes for 8 consecutive years and currently he is the new president of the Cypriot Society of Podiatrists.

In 2010, he founded the «podiatric DIAGNOSIS» clinic where he works to this day.

Any cookies that may not be particularly necessary for the website to function and is used specifically to collect user personal data via analytics, ads, other embedded contents are termed as non-necessary cookies. It is mandatory to procure user consent prior to running these cookies on your website.